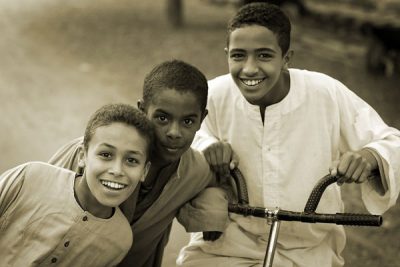 A re-adoption is the process of “re-adopting” a child in the United States after the child has been adopted in another country.  In Washington, a re-adoption is a request to the Washington Superior Court to formally recognize the validity of a foreign adoption decree and grant a Washington adoption decree.  The child must be lawfully adopted under the laws of the foreign country where the adoption was first pursued. The adoptive parents must have satisfied U.S. immigration requirements so that the child may lawfully be in the United.

The purpose of a re-adoption is largely to obtain a birth certificate issued in the United States.  A birth certificate issued by one of the states is a useful piece of identification over the course of the adopted child’s life, used in obtaining a driver’s license, a marriage license, in application for admissions to college, to the armed services, and the like.  It is often extremely difficult to go back to the country of the child’s origin for a reissued birth certificate and, even then, it may not be in English.

For the steps you need to take to get a Foreign Re-Adoption read this article.

To read the entire article fill out this form and it will be emailed to you in a pdf document.